Of pre-Roman origin, the most authentic name dates back from the gallo-carnico OS (high place of observation) and HOP (call out loud to give warning), Osoppo has always been bound to the rock above it, an important refuge along the south-north communication axis and significant place of observation and control. It was therefore Roman oppidum, a place of worship and prayer of the first Christians, famous castle in the Lombard and patriarchal period, from 1300 to the end of 1700 belonging to the powerful Savorgnan family, French fortress in the Napoleonic period, Austrian in the nineteenth century and finally Italian from 1866.
Famous sieges are linked to the name of this hill: in 611 that between the Avars and the Lombards, in 1400 between the Savorgnans and militias of King Sigismund of Hungary, in 1500 between the Savorgnans and the Imperials of Maximilian I, in the early nineteenth century between the French and Austrians, and in 1848 between the Italian volunteers and Austrian troops in the Italian unification. For this last siege, which lasted seven months, the flag of the Municipality of Osoppo was decorated with the Gold Medal of Military Valour in 1898 and the Fort became a National Monument in 1923. In the twentieth century numerous barracks for Italian soldiers, kitchens, stables, accommodation for officers arose on the Fort, the Italian army rifle regiment and the grenadiers of the nineteenth century alternate with the infantry and the mountain artillery and the Austrians for a short period between 1917-1918.
During the Second World War (1940-1945) the Fort and the town are occupied by German troops that build new military works and Cossacks allies of the Germans invade the area. The town suffered numerous bombings by the Anglo-Americans and on November 22, 1944 a terrible fragmentation bombing that caused the death of hundreds of Cossacks, and more than fifty civilians. At the end of the war the Fort is completely destroyed and is no longer used for military purposes. After cleaning up its ruins and rearranging the general road conditions in the following years, together with the town, it suffers destruction caused by the 1976 earthquake. After rebuilding the chief town from scratch and making important archaeological excavations on the Fort in the 80s, the famous Fort of Osoppo gradually starts to become an important place of cultural events and tourist attractions. 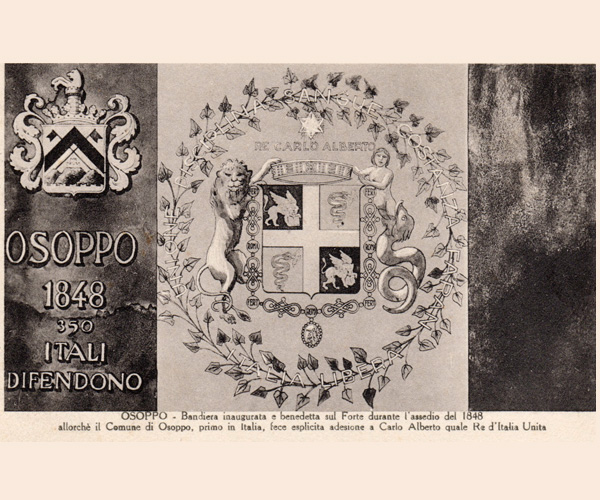 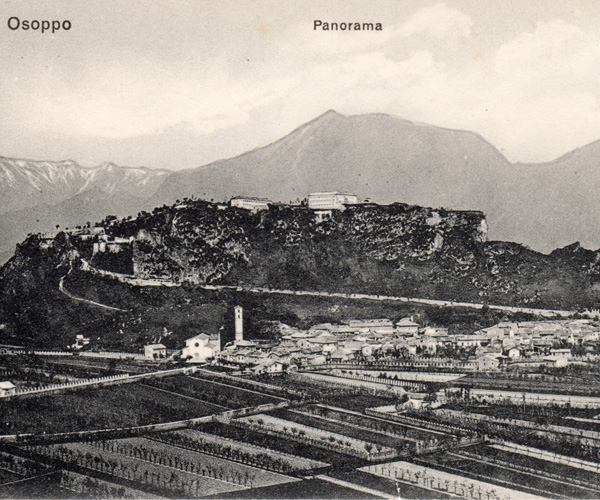 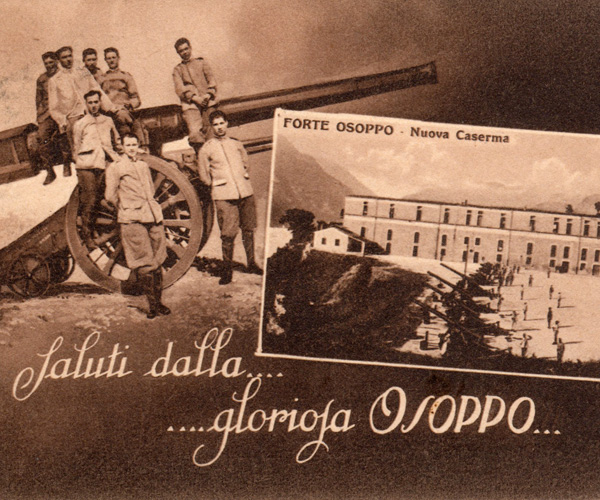 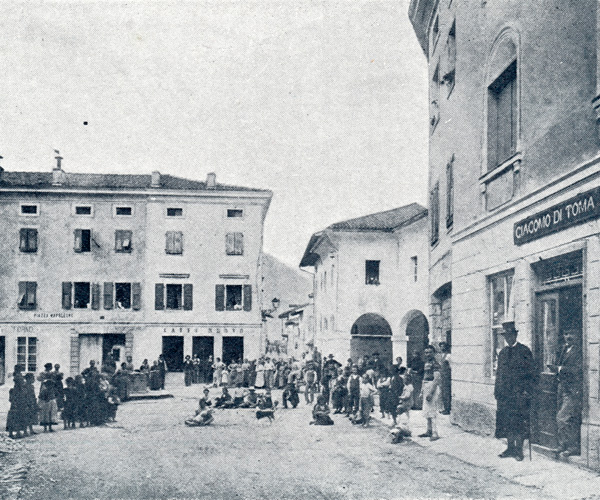 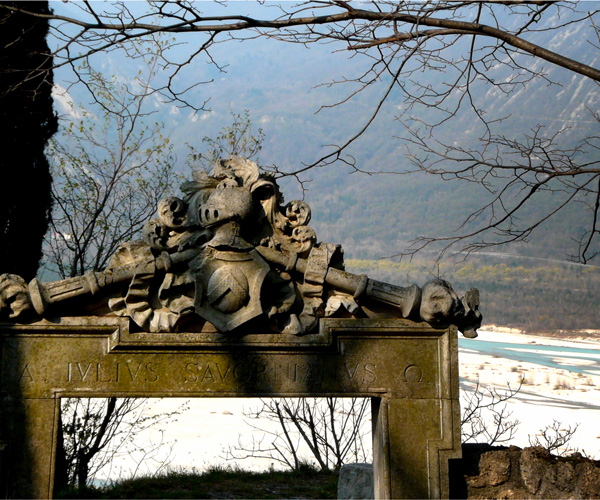